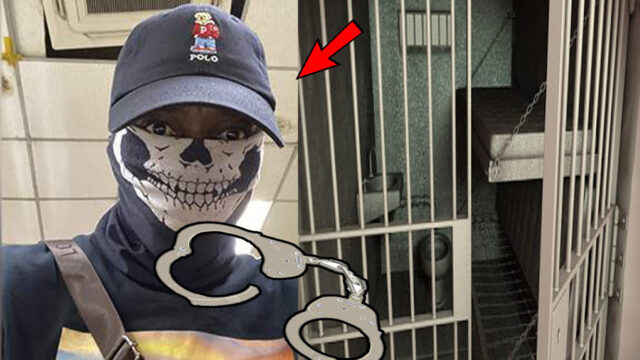 Police investigations have revealed that a illegal gun found in a motor vehicle in which popular music producer Shab Don was traveling was stolen from the Atlanta Police Department in the United States.

The producer was offered a $250,000 bail after the other person who was in the motor car at the time take responsibility for the gun today and is expected to plead guilty to illegal possession of firearm and ammunition charge. 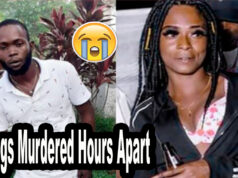 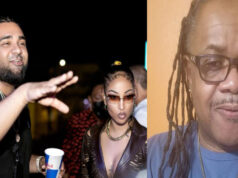 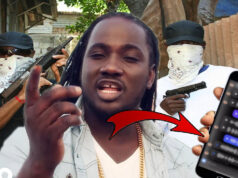